A Visit from the Ruby-crowned Kinglet

I had a big birding thrill Saturday. As I was looking out the sliding glass door leading to our deck, I saw a tiny bird on a branch very close to a feeder. Then he moved to a feeder and I reached for the camera and started snapping. 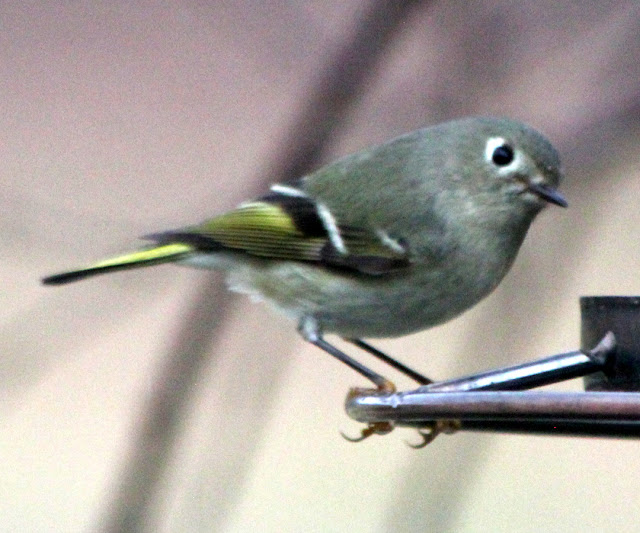 It was such a tiny bird, only about four inches. I checked out the beak and thought it was perhaps a warbler but I wasn't sure. 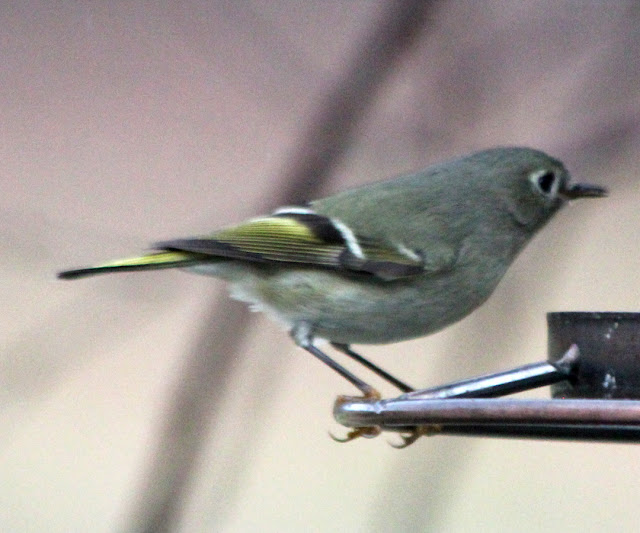 Hmmm, he had a beak like a warbler but was he a warbler? 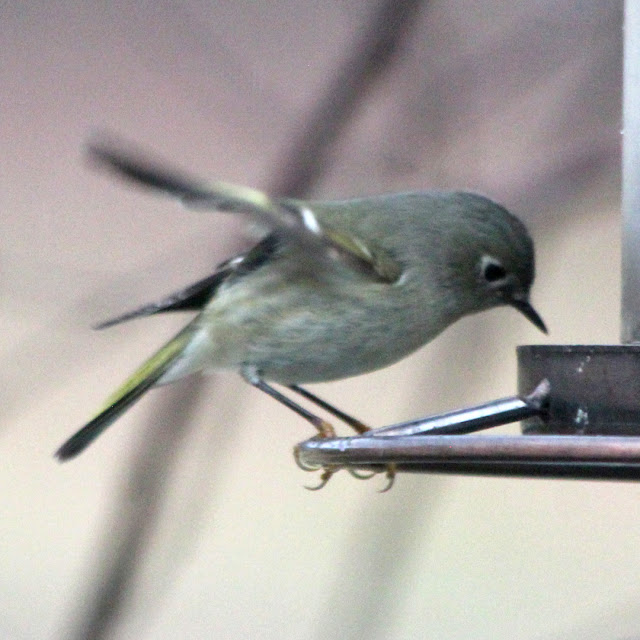 My husband's brother and sister-in-law were at our house when we saw this darling little bird. He thought the bird was a vireo so I started researching vireo birds. 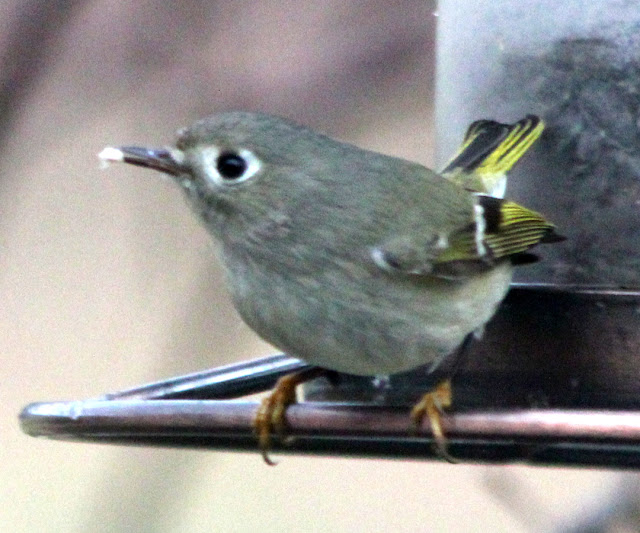 You can't help but notice the white eye-ring on the bird, the yellow on the tail and the white wingbar. Then I found a website that compared the Hutton's Vireo and the Ruby-crowned Kinglet. There it was, the site showed an image of the vireo and the kinglet side by side. Here is that image with the vireo on the left and the Ruby-crowned Kinglet on the right.

As I read on, it said the Ruby-crowned Kinglet had a black bar behind the white wingbar. Now I knew!

Here's my image, and you can easily see the black bar behind the white wingbar!! 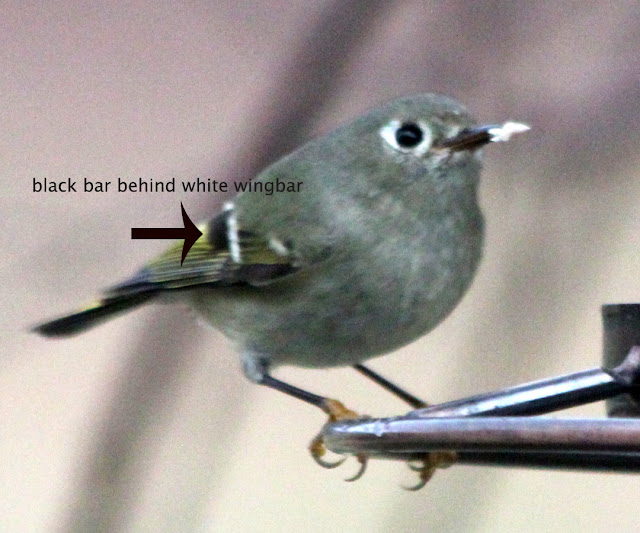 This olive-green Ruby-crown Kinglet is a tiny songbird and the second smallest bird in Kentucky. The male does have a ruby crown that he shows mostly during spring and autumn migration. Wish I could have captures his ruby-crown but I can show you an image that does. 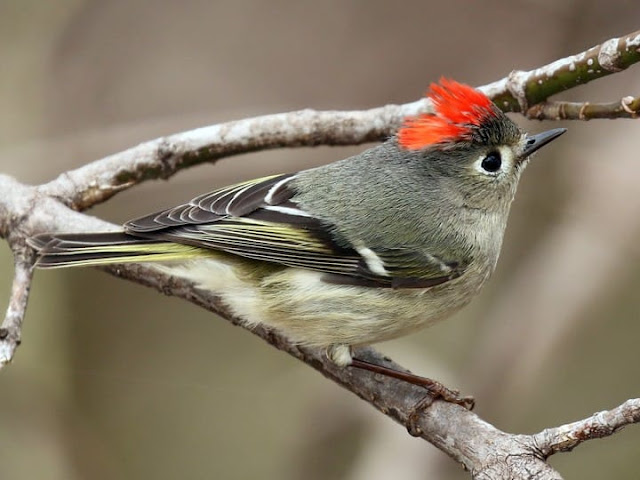 Now I will be looking for the black bar behind the white wingbar for sure! Maybe I will even see his crown! 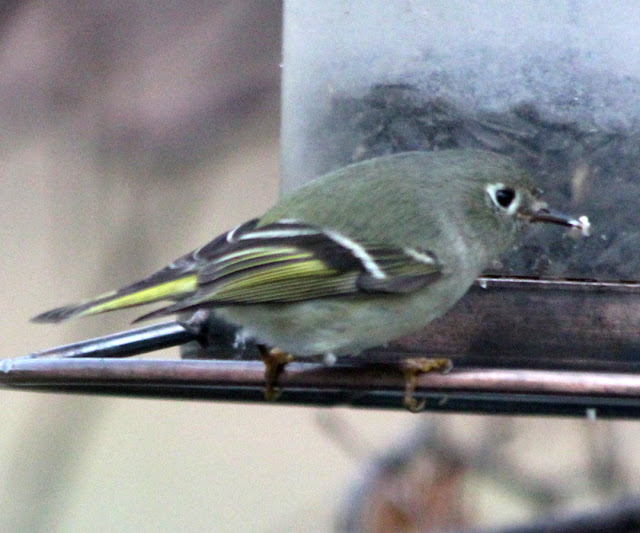 Posted by Judy Biggerstaff at 8:54 PM 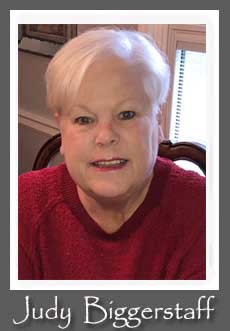 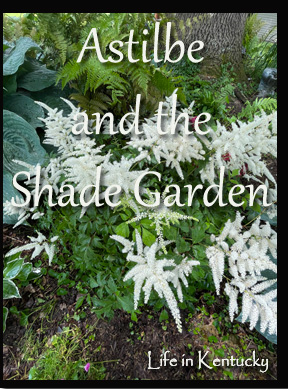 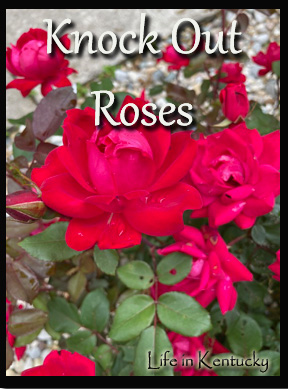 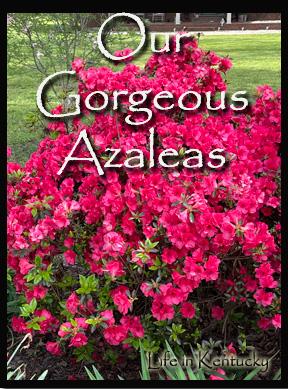 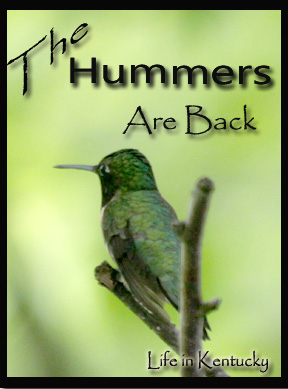 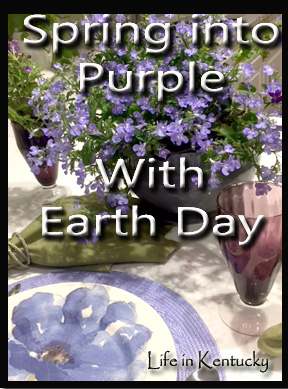 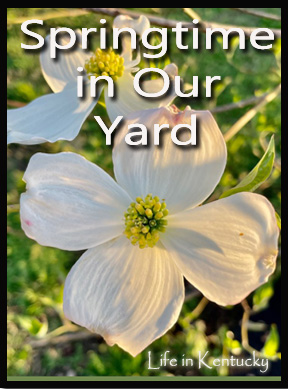 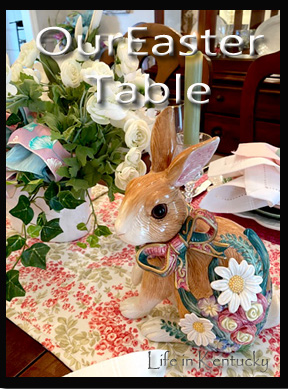 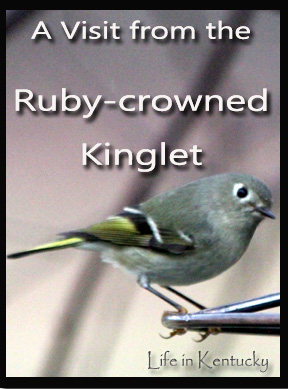 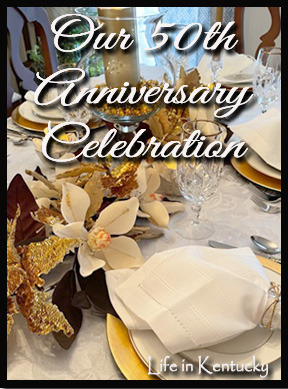 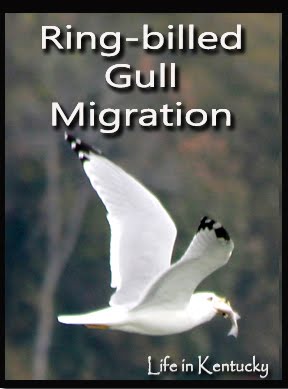 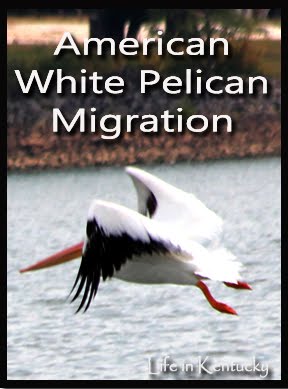 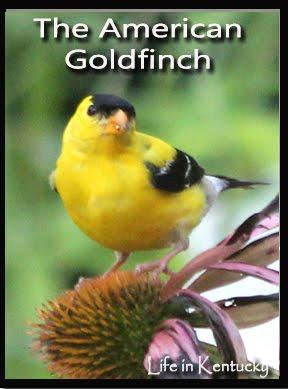